Well, it happened again, the base element of my DX-88 vertical antenna broke again. This time, however, the antenna itself was rather innocent.

During the spring 2006 I have installed the DX-88 into a permanent position so that I wouldn’t need to raise and lower it all the time. At this time I have also noticed that the plastic in the base element was already cracked to some extent as shown on the picture below. 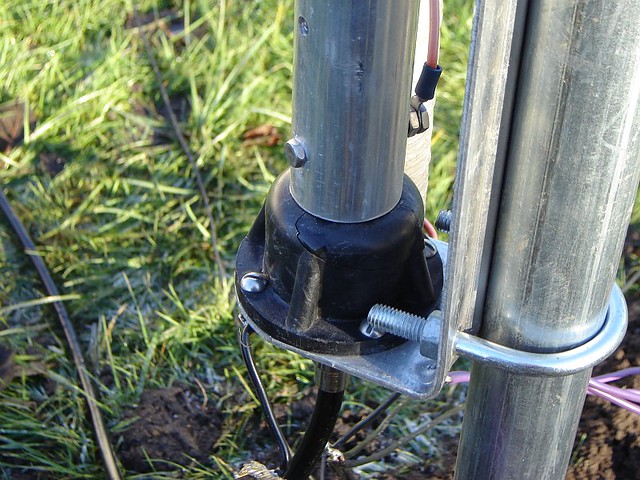 I must admit that I wasn’t too surprised to see this, considering the number of times this antenna has been raised and taken down during the last 2-3 years. In any case, it seems I have to go and look for a new antenna…